I travel through Switzerland a few years ago and now I have the perfect itinerary for you guys who want to visit the country, this is my Switzerland 7 days itinerary.

Tips for this itinerary:

We start with the most important Swiss city (but not the capital), one of the most expensive cities in Europe. Zurich is the most populated city in Switzerland, the official language is German. The best season is summer or Christmas, I always prefer the second one. The tourist does not offer more than a day or two, for its high prices, I recommend to visit only during the day, here you can find the Zurich city tour! Did you know that Zurich is not the capital of Switzerland? Discover which one it.

Lucerne, the gateway to Central Switzerland, is located on the shores of Lake Lucerne. Thanks to its attractions, its attractive stores, its unique lakeside location and the nearby hiking mountains Rigi, Pilatus or Stanserhorn, the city is a destination for numerous tour groups and individual travelers passing through Switzerland.

The image of the city of Lucerne is characterized by the medieval Kapellbrücke bridge, with its painted gables one of the oldest wooden roofed bridges in Europe. Another well-known monument of the city is the Museggmauer Wall, which, with the exception of one tower, has retained its fortified character. The historic houses, adorned with frescoes, are located in the old town, which is close to cars, in picturesque squares such as the wine market (Weinmarkt). Lucerne is a city of squares and churches.

Lugano is the largest city in the Ticino area, the third-largest financial center in Switzerland, the congress center, also the city famous for its parks and tulips. Just 8km from the border with Italy, and 1 hour from Lake Maggiore, Lake Como, and Milan. Today we stop 1 day in Lugano.

We dedicate 2 days to visit the Swiss capital, Bern. Few people know that the country’s capital is not Zurich but Bern. The reason is the fact that for better management at the bureaucratic level, the country has decided to divide politics from the economic center. 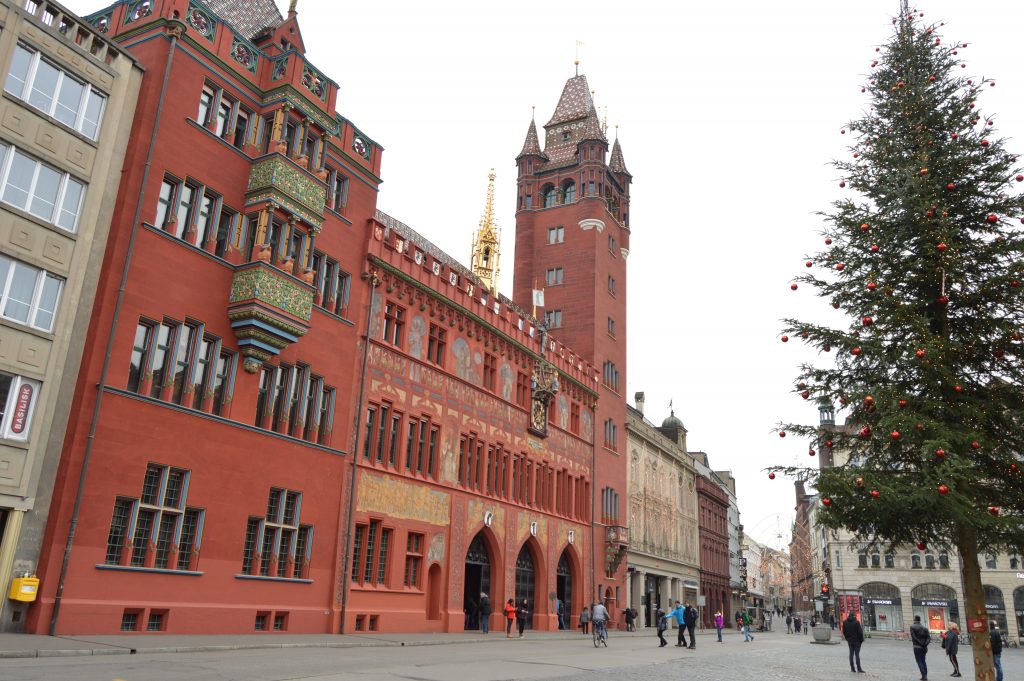