If you like to see ancient ruins, one of the cities to visit in Provence is Arles. This city on the banks of the Rhône, where Van Gogh also lived for a time, is another city full of memories of the Roman era, which together with the medieval centre forms a UNESCO World Heritage Site.

Flirtatious Arles is one of the main gateways to the Provence region, located in southeastern France. Arles, due to its central position, is an excellent base for excursions such as this complete tour of Provence.

During 1888 and part of 1889 Vincent Van Gogh lived in Arles, a period where his mental ghosts tormented him more than ever but in which his moments of calm were used to paint some of his most remembered works.

His stay in this small town in French Provence lasted little more than a year, but the Dutch artist embarked on a feverish creative journey that led him to create more than 300 paintings and drawings, among them the famous The Sunflowers, as well as Terrace Café at Night, Café La Nuit and the Yellow House.

Check here the combined tickets, I bought the “Pass Liberté” and I visited all the monuments in one day for only 12€. 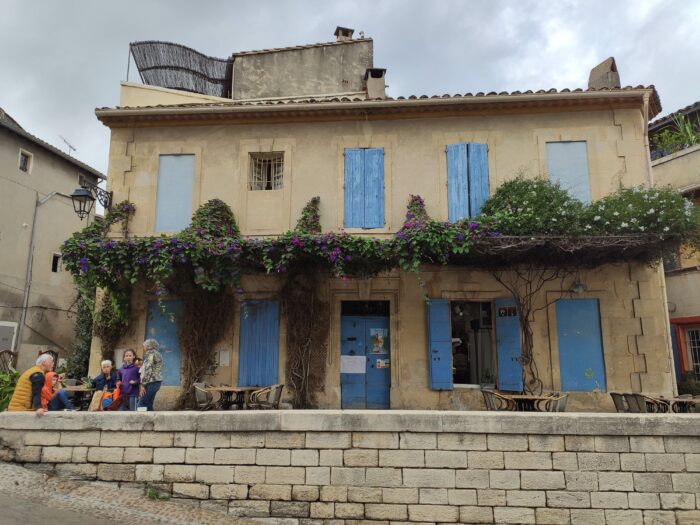