I’m never been in the desert, and I must say that it was one of the parts that I liked the most. The desert of Morocco start in the central east part of the country, 3 hours drive from Fez. Merzouga is a small city located in the Sahara desert, near the border with Algeria. At night you can enjoy a spectacular view of the sky with all the constellations in plain sight.

Erg Chebbi is the most famous village, it is a part of the itineraries of many tourists who visit Morocco. Around the dunes of Erg Chebbi, there are other lesser-known towns. Along with Zagora is one of the most visited areas of Morocco by tourists who want to get in touch with the Sahara.

In Ksar Hamlia the population is mostly Gnawa, descendants of former Mauritanian slaves from Morocco and they have very characteristic music in which they use instruments that recreate the noise made by the chains of their ancestors.

Despite being in the desert, it is very interesting for tourism. The Merzouga Rally, part of the Dakar Series circuit, is another tourist attraction. For prices ask people in the area or book it in advance. Do not worry about the language everyone speaks Spanish, Italian, English, French and sometimes German.

Unfortunately, the most frequent activity is the camel rides, I sincerely discourage you. The animal is not treated as it should, obviously will not be beaten in front of you but you notice that they are tired and overloaded. If you want to see them free, in the morning they move to the herd to go eat, it’s a beautiful show, do not be afraid they are very peaceful animals.

If you are with an organized group or a private guide you can always ask him to accompany you in the middle of the dunes to take some pictures. Sunset or sunrise is the best time, you can also walk in the dunes is neither dangerous nor too tiring for people used to walking. 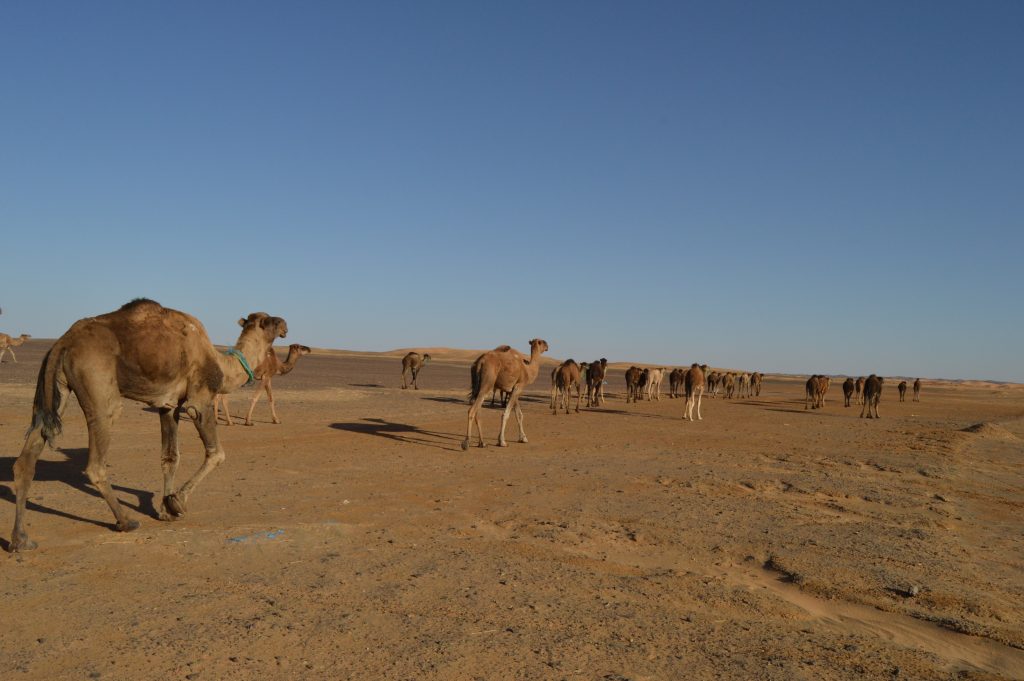 In the desert, of course, you do not have much choice as in a city, but do not even expect to be the only ones to sleep in the dunes. I want to clarify that the campsites are not in the dunes, but very close to them. The various campsites are very equipped, private bathrooms, spacious tents with wifi.

The campsites are all very similar, look for Merzouga in the Booking.com widget to your right the best option. I choose Golden Camp Luxury. Generally, all camps include breakfast and dinner, for lunch you have to make do.

DAY 3 the last day of our german trip is Tubinga..

DAY 3 we stopped in Schiltach an other beautiful v

DAY 1 We start our German trip in Rothenburg on de

Today we have arrived in Bern... this is one of th