One of the most important cities of Austria in World War II, and a beautiful example of Gothic architecture today we visit Steyr. By train, just 50min from Linz (S1 line), or by it takes just 35 min. The image of the city, called “Romantic City” is characterized by the landscape and the buildings present, and by the 119 bridges and walkways that cross them.

In 1934, the town became one of several battlegrounds between Social Democratic Schutzbund paramilitary forces and Christian Social Heimwehr militias in the Austrian Civil War. Which brought about the fascist corporate Federal State of Austria that ruled the country until the 1938 Anschluss to Nazi Germany.

The Nazi authorities incorporated the armament industry, including the construction of the Steyr-Münichholz subcamp of forced labourers, part of the Mauthausen network. A major producer of arms and military vehicles during World War II, the city became a target of Allied bombing raids, in two major attacks by the US. 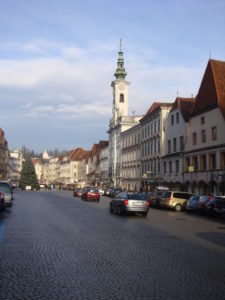 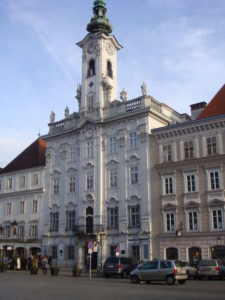 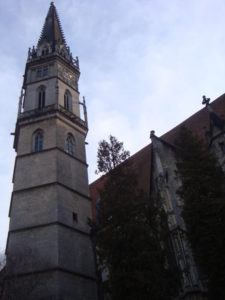 The famous historic town center built around the Stadtplatz (town square) was largely restored following World War II. Its best-known piece of architecture is called the Bummerlhaus which is considered one of the finest examples of Gothic architecture for its size in Central Europe.

Top places in Steyr are:

In 2009 Linz, was elected as the European Capital of Culture. Since 1 December 2014 Linz is a member of the UNESCO Creative Cities (UCCN) as a City of Media Arts network. Check more info.

If you need to stay in the city I recommend you the Stadthotel Styria hotel (130€/night breakfast included).